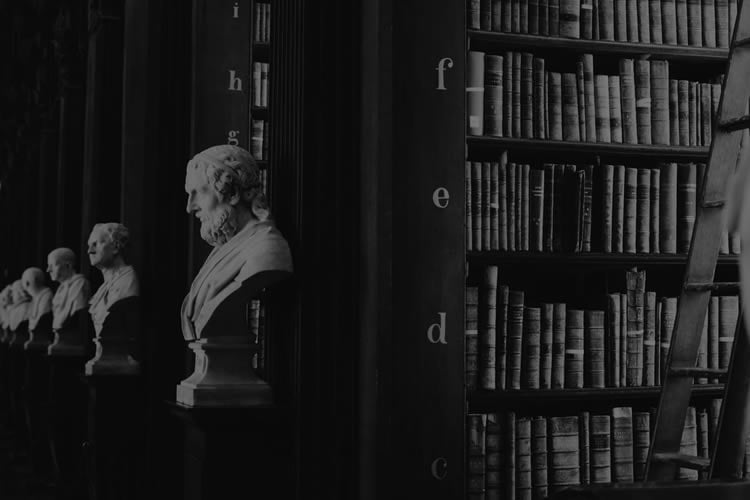 A version of this article was first published on the Reinstate58.hjta.org

The Howard Jarvis Taxpayers Association is launching an effort to reverse the damaging property tax increase on inherited homes and businesses that was enacted with the passage of Proposition 19 in November.

“It’s hard to imagine anything more callous than the government sending a giant tax bill to a bereaved family, but thanks to Proposition 19, many California families will have that unfortunate experience,” said HJTA president Jon Coupal.

HJTA is sponsoring Senate Bill 668, introduced by Sen. Patricia Bates (Laguna Niguel), which would continue the protection against tax increases for intergenerational transfers of property until February 16, 2023. Proposition 19’s changes to the tax treatment of inherited property took effect in February, leaving Californians little time to consult with family members, attorneys or tax professionals to plan for these sudden, harsh changes to property tax liability for the next generation.

HJTA also supports a constitutional amendment to reinstate Proposition 58 (1986) and Proposition 193 (1996), two measures that were overwhelmingly approved by voters to protect family property from reassessment when passed from parents to children or grandparents to grandchildren. Assemblyman Kevin Kiley (Granite Bay) is working with HJTA on final language for an Assembly Constitutional Amendment that would restore these protections.

Coupal said California voters have strongly opposed state inheritance taxes, which were abolished by constitutional amendment in 1982. “Proposition 19 has effectively resurrected the inheritance tax in California,” he said, “with the added burden that families must pay it every year as a condition of keeping their property.”

How Did Proposition 19 Effect the Parent to Child Exclusion?

How to Get Involved in Repealing the Death Tax in California

The Basics of Repeal the Death Tax Act in California